In the modern day fashion world that we live in today, custom tracksuits have become even trendy and have become a staple in many closets of not just athletes, but famous celebrities and basically everyone. Consisting of a zippered jacket with a matching pair of pants, tracksuits are definitely not just stylish, but ultra comfortable as well. They are usually made of cotton and polyester. But these days, they come in various cloth alternatives already. Many people have decided to have their own custom tracksuits also to be even more stylish.

But just how have these evolved into a well-known fashion trend today?

In 1960, famous star sprinters were seen warming up in the track in matching tracksuits, a jacket top with buttons instead of zippers, and a matching pair of jogger pants, both made by cotton. In 1967, Adidas collaborated with a famous German soccer. They produced a tracksuit collection in their apparel section which made way for tracksuits to enter the fashion world slowly. By the 1970s, jogging had become a craze in the United States and tracksuits became the uniform of amateur athletes. Many celebrities started donning on a tracksuit. For instance, Bruce Lee wore a yellow tracksuit in his film Game of Death which became popular and iconic. 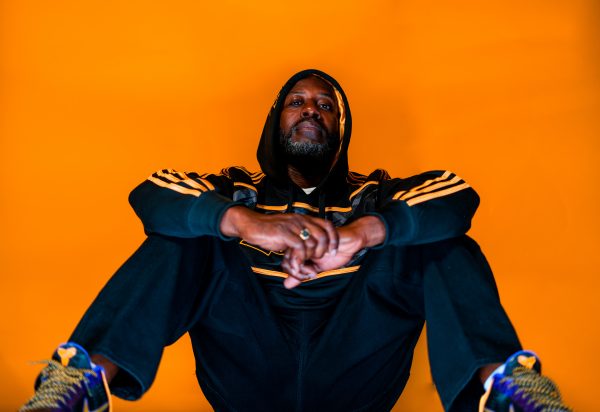 The tracksuit trend was also associated to music for some. In the 1980s, the hip-hop and rap culture started to boom and were heard the radio and TV. Many bands show off an urban street style vibe to their performances which also gave rise to break dancing. Because of this, other cloth alternatives  were added to make tracksuits more breathable. This has produced more innovated and modern tracksuits.

During the 1990s, tracksuits were then even popularized by famous celebrities. The 1992 Barcelona Summer Olympics had NBA players donning on matching tracksuits. The legendary Michael Jordan was also photographed in tracksuits adorned with oversized American flag motifs. Meanwhile, hip-hop stars like Jay-Z, Diddy and Russell Simmons were beginning to release their own clothing lines.

In the 2000s, paparazzi snapped the famous It-girls Kim Kardashian and Paris Hilton wearing tracksuits. Britney Spears also had a custom tracksuit set made for all her bridesmaids for her wedding. All these definitely paved the way for tracksuits to become popular to the public. Today, tracksuits, and other athleisure and streetwear have become staples especially in a millenial’s closet. 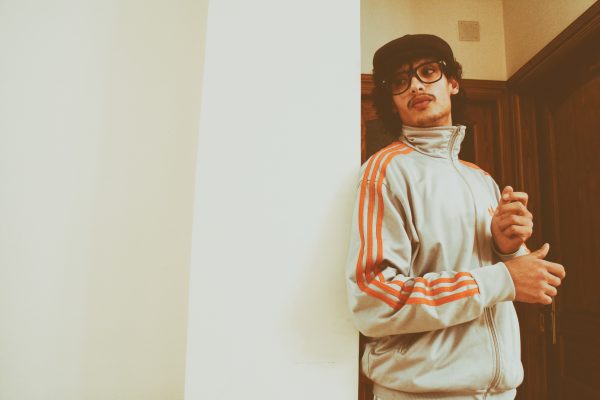 If you need custom tracksuits for your team or group of friends, then don’t fret. We are here to help you pull off that stylish athleisure trend either for fashion or sports. SRLSPORTS can easily help you create fashionable, comfortable, and durable tracksuits designed by your preferences.