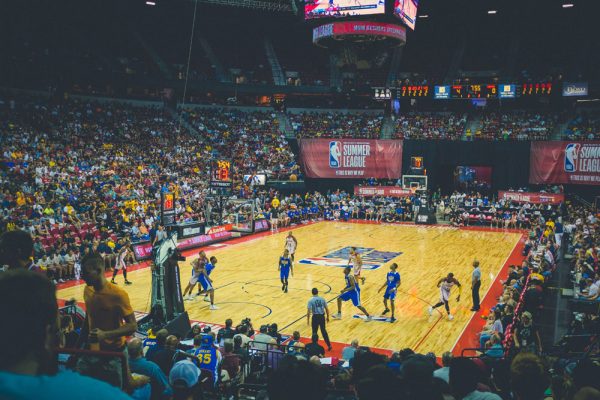 What could be an iconic symbol of basketball? As one of the most played sports in human history, most relate the game through a basketball or a net. Most fans buy replicas or custom basketball jerseys of their favorite players because it is hard to get your hands with authentic game emblems used in championship games. This is a typical habit basketball fans have been doing since the creation of various basketball associations worldwide in the late 1890s when game rules were officially advised.

There are various kinds of jerseys that basketball lovers would want to have in their collection of memorabilia. The top choice would be that game worn of issued jersey’s by NBA superstars, which would cost you a fortune to have. The next best option is to have an authentic basketball jersey from the National Basketball Association’s official custom-made uniforms supplier. A much logical option, but it would cost you around A$300 to over A$400. Another economical choice is the swingman basketball jersey, which is only half of its authentic counterpart’s price but is still costly.

But all basketball fans would agree that the best collectors jersey’s in the history of the NBA would have come from its golden age in the ’80 and ’90 where Magic Johnson, Larry Bird, among other legends, was drafted, and when Michael Jordan won his sixth NBA title. Many of the NBA’s legends started off during this era, with most basketball memorabilia considered a collector’s treasure during this time. One of these is basketball player jerseys, which are now commonly being reproduced by fans worldwide as custom basketball jerseys. 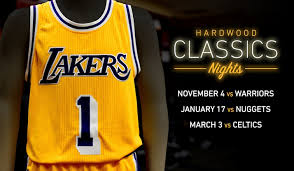 Jerseys of this era are called throwbacks or Hardwood classics. These are vintage, retro, or old school designs which fans love because it brings them down to memory lane.

Most throwbacks are custom basketball jerseys that resemble those worn by top players in previous seasons. The most popular jersey designs are from Magic, Larry, and Michael. While most fans are already satisfied with such classic memorabilia, these are still considered remakes of the vintage jersey’s, which were made during the actual year the jersey was featured in the basketball court.

History might not appeal to modern basketball fans. Still, Magic, Larry, and Michael’s names have since their debut triggered a steady resurgence of the basketball fever, which paved for the new wave of superstars and fans who grew up watching them.

For those planning to have custom basketball jerseys from the golden era of basketball, SRLSports can help with its extensive understanding of basketball history and modern printing technology for the best quality and value.